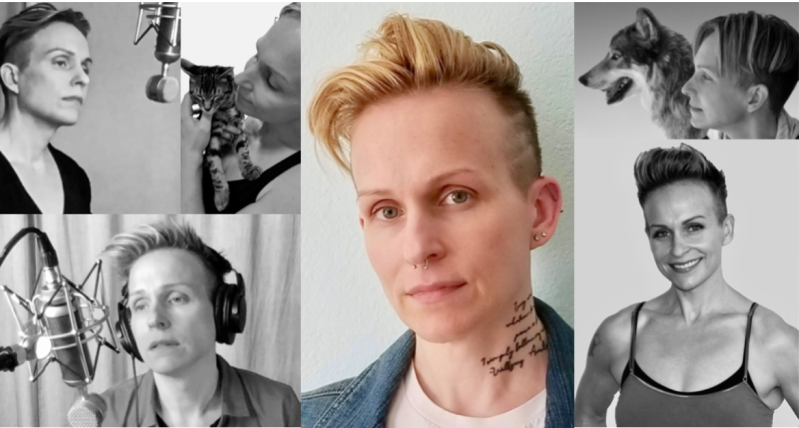 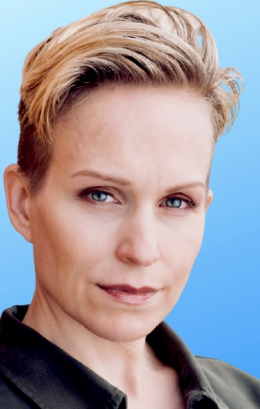 At 16, she made boxing history when she became the first female amateur boxer in the U.S. to have a sanctioned amateur bout, and win by unanimous decision. Until then, the U.S. Boxing Federation excluded females, so she filed a discrimination suit with the help of the ACLU, and forced them to set up a women’s division. She won in court, and in the ring-by unanimous decision. She later portrayed herself in the opening of Jerry Maguire, shadow boxing towards the camera as Tom Cruise narrates her true story. 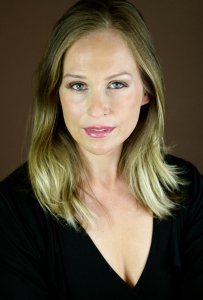 As an actor, Dallas Malloy studied the Stanislavski Method with Jamie Paolenetti at Atwater Playhouse. She has had extensive theater training, and played 7 different roles in Eavesdropper, LA’s longest running play. She broke ground playing male roles, including “Queenie”, the outspoken drag queen inmate in the gritty prison drama: Fortune and Men’s Eyes, and “Franny,” in Balm in Gilead, at the Underground Theater, and a major guest starring role on Eli Stone “Two Ministers” as Reverend Michael Stills.

Dallas Malloy has been featured and co-starred in the films The ABCS of Death, Rule of Law, So Far so Kush, Dragon Slayerz, and Jerry Maguire. In television, she has co-starred, guest starred or been featured in True Blood, Burning Hollywood, Jimmy Kimmel Live, 1000 Ways to Die, Inside Edition and Conan. Rarely achieved, she has had numerous roles that were written in for her due to her unique qualities and out-of-this-world talent as a champion show stopper.

“Dallas added something (and someone!) truly unique to my shoot, something I don’t say lightly in a town full of great talent.”-Marcel Sarmiento, ABCs of Death

“Dallas, you were just amazing, as I knew you would be. Thank you for sharing yourself with us.  I’ve heard nothing but praise about your performance.  You have the soul of a fighter AND an artist.  That’s rare. And it’s special when you let down your guard and open up about yourself. People genuinely appreciated it.  Thank you!”-Larry Dean Harris, Strong Words

“Dallas Malloy is versatile as a Swiss Army knife, punctual as a Swatch Watch and tenacious as a bulldog.  In contrast to the unwashed masses of needy, aimless transplants from Timbuktu, Dallas gets it. And Dallas gets it right.”-Andy Libby Award-Winning Director of EAVESDROPPER: LA’s Longest-Running Play

Click Here to watch episode of ‘Back on Topps’ featuring Dallas